high temperature Replica Watches UK baked paint, until now also applied to most of the movement table, this surface is the characteristics of the disk edge, the window position and the middle of the hole position of the hole has a sense of melting down, the formation of A slow slope, as if the molten liquid with its own gravity down, Replica Watches down, dry after the formation of the same effect, this Replica Roex Watches surface is generally very resistant to corrosion and very moisture-resistant, not easy to change color, to maintain a long time Bright colors.However, Replica Handbags uk these years in addition to the black side, but also rarely produced such a color face plate. Even if there are some color dial watch, the use is not the same process, to achieve this is not the effect. But also because of this, this type of Replica Handbags in the secondary market is very popular.
Classics winners of division 1 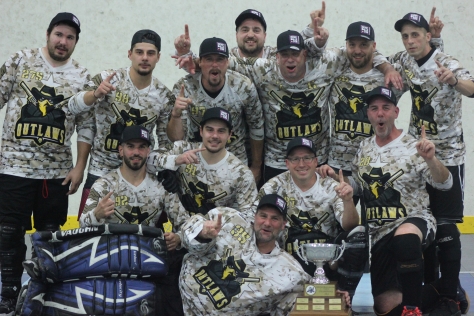 Classics celebrate after end to a dominant season

The Dragons needed everything possible to go right if they stood a chance at defeating the Classics on Monday night. To their credit, they managed a very strong start grabbing a 3-1 lead after one period, but it ended there. The Classics were than able to carry their intensity and domineering attitude-from that point on  looking like they were playing-from another planet. They were simply overwhelming scoring at will as they couldn’t be stopped no matter how the Dragons tried to adjust. P.Karvouriaris struck three times, M.Mavroudis buried a pair while may others contributed in the 8-3 rout. Demoralising as it was, the Dragons tried to reset heading into game two. Unfortunately, nothing came of it as history repeated itself once more. The Classics continued with their high octane offense scoring at will ending the series earlier than it should have. With the score 8-0 after the first period alone, this series came to a wrap. The Dragons couldn’t match their opponent in all three areas of their game. Maybe the likes of  J.Mandracchia could have helped more so in the first game to help provide a constant flow, but that’s all speculation. There issues were primarily on their inability to contain the Classics big guns. Giving up 16 goals in two periods will never cut it. Regardless the reasons, its safe to say that the team who expected to win got it done in the end. On behalf of Hockeyballe.com, congratulations go out Pat Santullo and the Classics for taking home the Monday first division title.

The SalumiVino player of the night goes to Peter Karvouriaris of the Classics. The point producing menace was it again, this time accumulating seven points in two games to lead all teammates.