high temperature Replica Watches UK baked paint, until now also applied to most of the movement table, this surface is the characteristics of the disk edge, the window position and the middle of the hole position of the hole has a sense of melting down, the formation of A slow slope, as if the molten liquid with its own gravity down, Replica Watches down, dry after the formation of the same effect, this Replica Roex Watches surface is generally very resistant to corrosion and very moisture-resistant, not easy to change color, to maintain a long time Bright colors.However, Replica Handbags uk these years in addition to the black side, but also rarely produced such a color face plate. Even if there are some color dial watch, the use is not the same process, to achieve this is not the effect. But also because of this, this type of Replica Handbags in the secondary market is very popular.
F Division 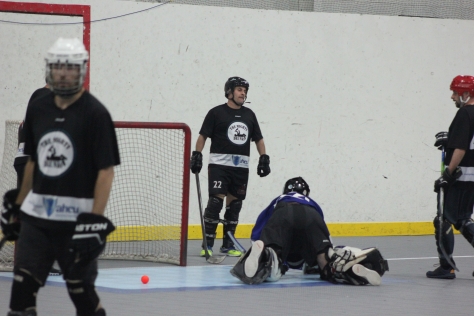 Unable to carry their momentum, Carnage suffered an unfortunate loss to the Mighty Drunks on Wednesday night. A late penalty at the end of the game opened the door for the Mighty Drunks, who made sure to take advantage of a 4-3 power play opportunity. Y.Dube had already scored early in the match to put the Mighty Drunks in front 2-0 before capping it off only a minute into the sudden death frame. Carnage fought hard to overcome a 2-0 deficit with goals-from T.Ruvo and P.Lomascolo. Both goaltenders gave their clubs every chance possible to steal the game. In tonight's case, O.Caillet was able to capture the win over his counterpart B.Madonis.

P.Bertone had a hat trick, M.Testolina chipped in with a pair and the Bramabulls repeated what they did -from last week's performance versus the Knights. The Knights failed to address an important start to the game. By finding themselves down 3-0 after only one period, many things needed to go right if they planned on coming back. They did manage to split the second frame but couldn't make any ground heading into the third. The Bramabulls didn't let up and simply put the match away on three consecutive tallies.

The SalumiVino player of the night goes to Yannick Dube of the Mighty Drunks. In a tight battle versus Carnage, Y.Dube posted a pair of goals that included the overtime winner.