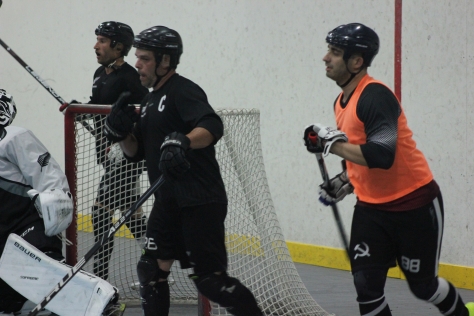 In a game defined by its pendulum swings, the All Blacks ultimately had the last say thanks to a very late marker by B.Tardif. After teams traded a goal in the first period, S.Morello put the All Blacks on top heading into the final frame. Unfortunately for the All Blacks, their slight lead turned into an instant deficit when M.DoCouto and P.Karvouriaris tallied just over two minutes apart. Clearly, the momentum shifted heavily in the Punishers favour, but with still some time left over, the All Blacks weren't calling it quits. R.Morne eventually evened the score fairly late, and both sides were almost convinced extra time was needed to decide a winner. That was up until B.Tardif beat the clock with only five seconds staring at both benches.