high temperature Replica Watches UK baked paint, until now also applied to most of the movement table, this surface is the characteristics of the disk edge, the window position and the middle of the hole position of the hole has a sense of melting down, the formation of A slow slope, as if the molten liquid with its own gravity down, Replica Watches down, dry after the formation of the same effect, this Replica Roex Watches surface is generally very resistant to corrosion and very moisture-resistant, not easy to change color, to maintain a long time Bright colors.However, Replica Handbags uk these years in addition to the black side, but also rarely produced such a color face plate. Even if there are some color dial watch, the use is not the same process, to achieve this is not the effect. But also because of this, this type of Replica Handbags in the secondary market is very popular.
Masters 35+ division semi finals 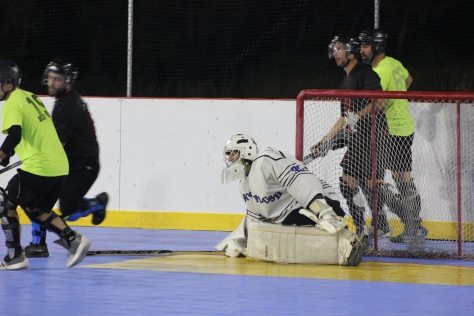 Over the course of a season, there are bound to be a few games that stand out more than the rest. Mark tonight's pair of wins as one of those occasions for the National. Trailing by two goals after dropping the first encounter by a 1-0 score, National emptied their emotional tank and rallied for a 3-2 victory to keep the series alive.  O.Meilleur was the only player for either team to convert in the shootout. It was clear that National played with more urgency which helped shift the momentum in their favour. Still, plenty of work was still ahead for the two sides having to play a 12 minute game followed with a potential five minute overtime period. And considering how tight they played one another, neither side was able to score during that time which forced another shootout to decide the series. This time, S.Laplante was the lone scorer as the crafty d-man dazzled his way through netting the lone shootout marker. M.Gallant was flawless again stopping a total of six shootout attempts to end what was a thrilling semi final round. At no point during the entire night did National ever play with the lead. Unfortunately for the Left Over's, they just couldn't get that extra little break.

The HBHA Seniors main players kept finding ways to score, and E.Parent was solid once more to help send his club to the final. Both wins came with every player committing to a full out effort. G.Vouloumanos was very productive in the opening contest participating in all three goals to secure a 3-1 victory. The second win had plenty of balance as four different players took turns finding the back of the net. The Family would have liked to try and play with the lead but never had the chance as they fell behind very early in both games. A.Perrault scored two out of his clubs three goals. After taking both games and outscoring their opponent 7-3, the HBHA Seniors no doubt want to hold that trend, especially now that they find themselves in the final.

The SalumiVino player of the night goes to Mario Gallant of the National. By denying six straight shootout attempts, and allowing only three goals in two games, it's safe to say that the net minder is a major reason why National will be challenging for the Masters 35+ title.

The Masters 35+ division is now down to only two teams. The HBHA Seniors will face off against a resilient opponent. Both teams have plenty of structure and won't give each other much on the offensive part of the game. Like most good teams battling it out at this level, look for all the little things to make the difference.