high temperature Replica Watches UK baked paint, until now also applied to most of the movement table, this surface is the characteristics of the disk edge, the window position and the middle of the hole position of the hole has a sense of melting down, the formation of A slow slope, as if the molten liquid with its own gravity down, Replica Watches down, dry after the formation of the same effect, this Replica Roex Watches surface is generally very resistant to corrosion and very moisture-resistant, not easy to change color, to maintain a long time Bright colors.However, Replica Handbags uk these years in addition to the black side, but also rarely produced such a color face plate. Even if there are some color dial watch, the use is not the same process, to achieve this is not the effect. But also because of this, this type of Replica Handbags in the secondary market is very popular.
Excalibur winners of 4v4 division 3 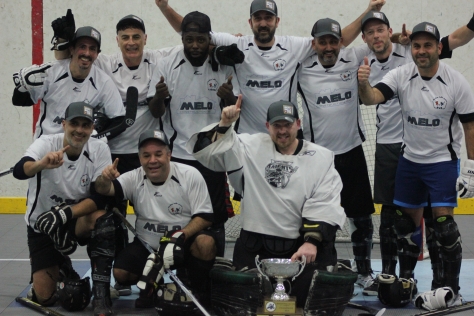 For how lopsided game one was favoring the Degenerates, it seemed farfetched that the Excalibur had much of a chance to bounce back into the series.  The opening contest was completely dominated-from a more committed side resulting in five goals while barely giving up a scoring opportunity. S.Marricco continued his pace riffling three markers in the first period alone. Then, what appeared to be a route to an expected path turned into an instant t downfall for the Degenerates. The Excalibur did the right thing by striking early to finally get the monkey off their back. That one goal sent a shock wave to their bench as many more followed leaving the Degenerates in disbelief on what was slowly unwinding in front of all of them. Still, no matter how embarrassing the loss, a 12 minute game was left over for a potential turn around. Unfortunately for the Degenerates, the nightmare continued and the Excalibur just went about their business adding four goals in a 4-1 decisive score. F.Bchara led his teammates up front notching five tallies in three games. But perhaps the most significant piece to the puzzle was the play of S.Sauk. After looking average in game one, the net minder was in a league of his own in the following two games. Sauk stole the show making plenty of remarkable saves .Only one goal went by S.Sauk, who was absolutely brilliant throughout the rest of the series. On behalf of Hockeyballe.com, congratulations go out to Scott Sauk and the Excalibur for winning the 4v4 division.

The SalumiVino player of the night goes to Scott Sauk of the Excalibur. Goaltending always plays a major role when it comes to the big games. Credit goes out to S.Sauk for rebounding his team after a terrible game one loss.