1. How did you discover ball hockey?
At the age of 14 years old, I participated in a tournament in Brownsburg as a goaltender.

2. What kind of player were you and what do you think you brought to your team?
As a defenseman, I was reliable. I had a great slap shot and I was bringing sturdiness which is essential in ball hockey.
As a goaltender, I was acrobatic, an hybrid a la Martin Brodeur and I could also handle the ball pretty well in front of my net. I think I brought an element of confidence to my teammates who could concentrate on the offensive.

3. What are your best memories of National Championships? And the not too good ones?
The 1st Championship I won was in Vancouver against Midnight Express, a legendary team. I also remember the 2004 Championship in Toronto where we came back from a 3-0 deficit in first period, to win the game 4-3. I also won the MVP award during that championship. I have no bad memories of the nationals even when we were losing.

4. How many Nationals did you attend? Which place did you prefer and why?
I went to 13 National Championships, 5 as a defenseman and 8 as a goaltender.

5. You were one of the few who played as a goalie and defenseman at the National Championships. Did you prefer one more than the other?
No, both had their pros and cons. When you are a goaltender, there is more pressure; you’re a hero or a zero. When I was a defenseman, I liked the sturdiness aspect that it had.

7. Did you develop a rivalry with other teams during all these years?
Midnight Express and Black Knights.

8. What can ball hockey bring to a young player that just started playing? Which advise could you give him?
It allows you to develop a better eyes-hands coordination and it’s good for your cardiovascular system. I could advise them to keep their head high and run fast!

9. What do you think the future holds for ball hockey?
We were pioneers, but I think the next generation will be able to bring this sport to a new level of popularity. Ball hockey is there to stay and keep on growing.

Special thanks to the managers of these teams : Mike Thiffault, Stéphane Arsenault, Tony Iannitto, Paul Roy et Mathieu Lebrun.
And also I have a special thought for Maxime Beauvais, the goaltender of the Little Caesar who is still missing. 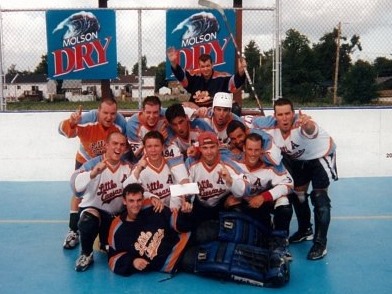 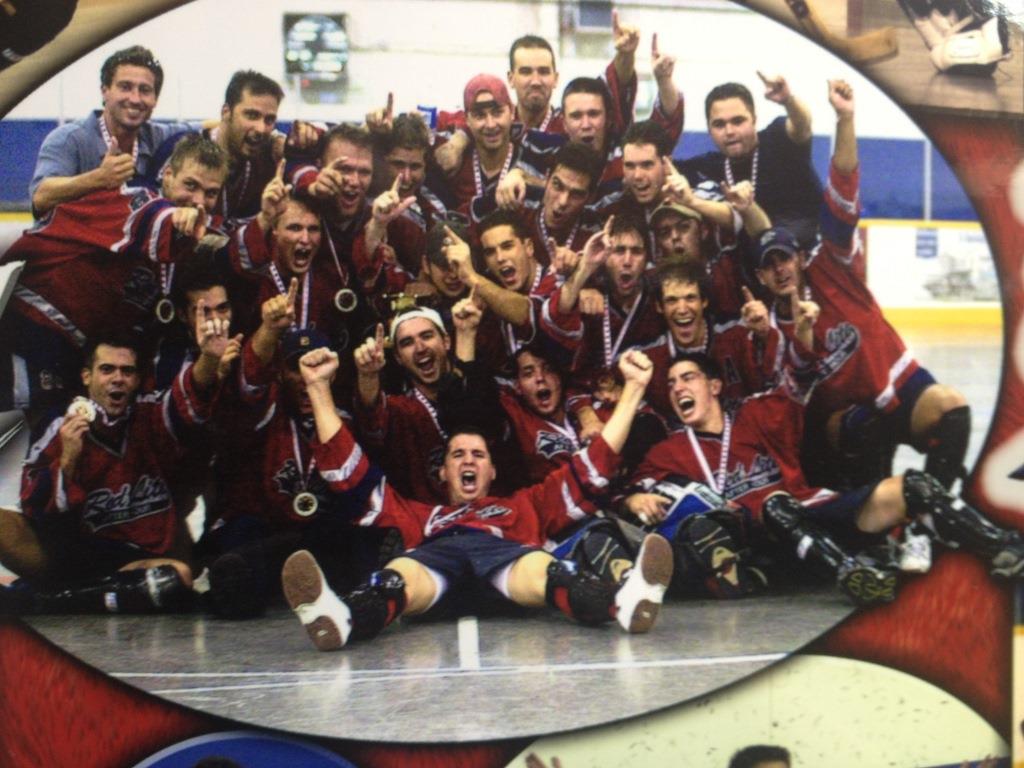 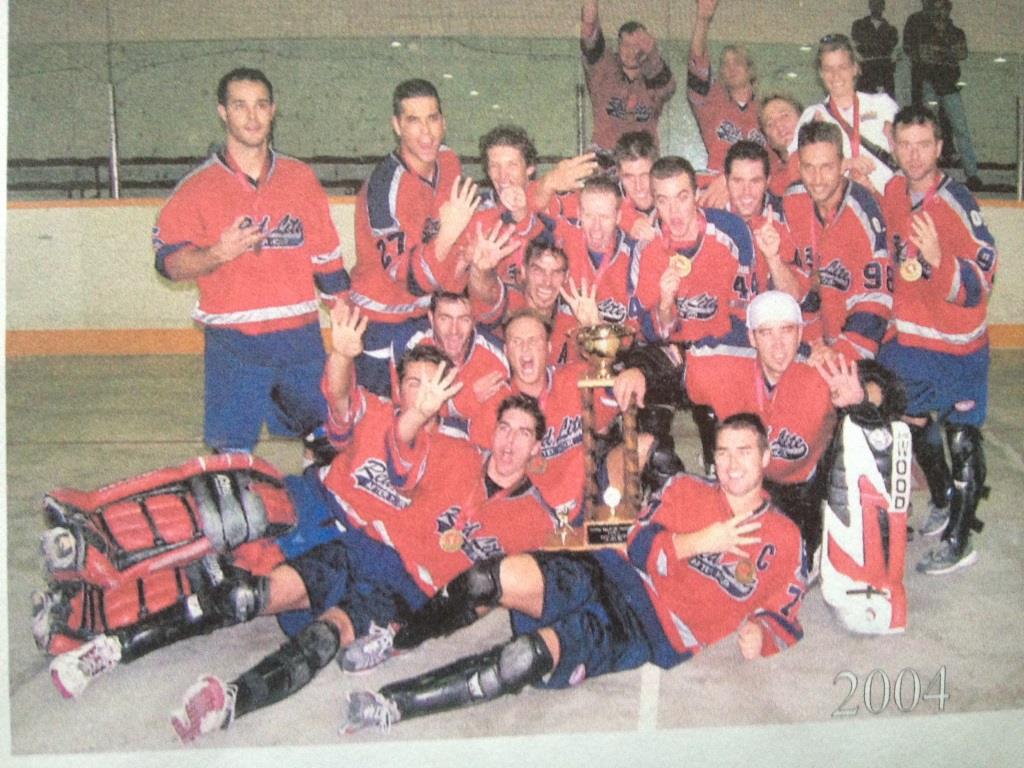